When researching the state of play between antitrust enforcers and Google, where does one start? Ah yes, Google “Google antitrust.” (Yes, the platform is so ubiquitous it’s a verb, joining the likes of Xerox, FedEx, and Photoshop.) On June 8, 2020, that search returned 14 million hits in less than half a second, demonstrating both the remarkable search capability we’ve all become accustomed to (and a remarkable product can be a sign of a “natural” monopoly) as well as the momentum building against the company for how it achieved and now maintains market dominance. 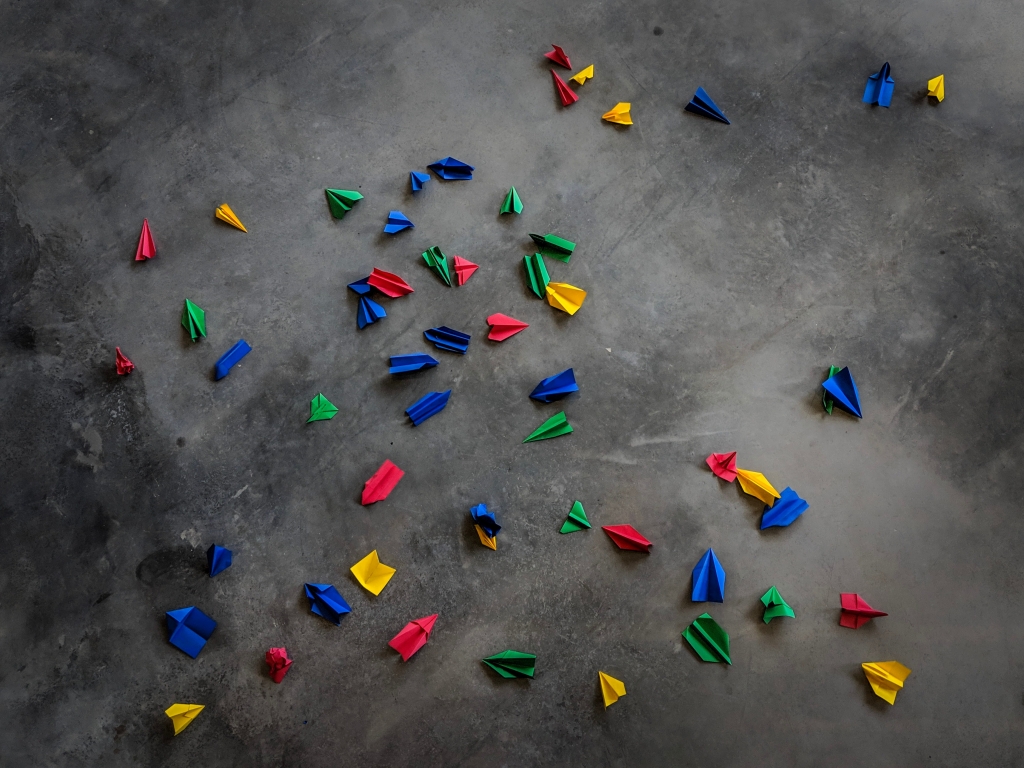 Photo by Reza Rostampisheh on Unsplash

• The Antitrust Case Against Google is Becoming Just Another Partisan Fight, The Verge, May 20, 2020

Look further and you will find that on Dec. 18, 2019, the U.K. Competition and Markets Authority (CMA) released an interim report on its examination of online platforms and digital advertising, “uncovering new detail about how the sector’s biggest names operate.” Google and Facebook are of particular interest to the CMA. While a final report will be released in 2020, the CMA shared these headlines:

• In the same year, Facebook accounted for almost half of all display advertising revenues in the UK, reaching more than £2 billion ($2.45 billion).

The CMA was careful not to equate a big company with bad consequences, and acknowledged the “very innovative and valuable products and services” these companies bring to the world. But the CMA is concerned that their market leadership may be having negative consequences for the people and businesses who use these services every day.

“A lack of real competition to Google and Facebook could mean people are already missing out on the next great new idea from a potential rival,” the CMA wrote. “It could also be resulting in a lack of proper choice for consumers and higher prices for advertisers that can mean cost rises for goods and services such as flights, electronics and insurance bought online. The market position of Google and Facebook may potentially be undermining the ability of newspapers and other publishers to produce valuable content as their share of revenues is squeezed by large platforms.”

Picking up on the CMA’s insights and bringing them to America, two former DOJ Antitrust Division officials recently authored “Roadmap for a Digital Advertising Monopolization Case Against Google,” published by the Omidyar Network, a non-profit organization formed by eBay founder Pierre Omidyar and his wife, Pam.

The key question is this: Although it is dominant, has Google violated Section 2 of the Sherman Act or similar state laws?

Any conclusion would be premature, the authors say, and would require a “substantial, U.S.-based factual record that likely could be compiled only through compulsory process.” Investigators would have to conduct a “detailed analysis of the workings of the relevant markets” and “the economic consequences of Google’s conduct in each of those markets,” according to Morton and Dinielli.

However, the authors say, there is “significant reason for concern” that Google has violated antitrust laws. They point to the “worrisome tale” told by the CMA, which describes the tech giant’s rise to dominance through acquisitions of companies “whose assets allowed it, and it alone, to occupy the entirety of the ad tech stack connecting publishers to advertisers.” Then, they allege the company used its power, the data it amassed in the search business, and its analytics to “coerce publishers and advertisers into using Google’s ad tech services and relying on the Google exchange to make purchases and sales.”

The report argues that Google took anticompetitive measures against rivals and steered digital advertising to its own services, such as YouTube.

“Google has used its structural advantage—it acts as sellers’ agent, buyers’ agent, and auctioneer—to keep for itself a vast amount of the money advertisers spend, and that publishers may well deserve in a competitive market,” Morton and Dinielli write. “Google protects its market power by denying interoperability to ad tech rivals and by raising their costs, leaving publishers on the open web with effectively one choice in ad serving. To raise its profits still further, it uses its power in search, designs its systems of measurement and payment, and chooses data policies to disadvantage its rivals in the display supply business, the publishers.”

To further protect itself from competition, Morton and Dinielli write, Google employs “strategic secrecy over elements of its complex business.” While the company has made some concessions that benefit customers and competitors, it has only done so in the margins “in order to appease regulators” and to create “an illusion of healthy competition.” The authors say “nothing Google has done in recent years comes even close to restoring the competitive conditions that existed before Google occupied the entire ad tech stack and then used its unique position to exclude rivals and prevent entry.”

Morton and Dinielli conclude that they are “convinced that the inquiries are justified, and urgent,” and that their roadmap provides a guide to a potential monopolization case against the tech giant.

Each week we learn more about the federal and state governments’ mounting antitrust case against Google. Last week news outlets reported that enforcers have asked search rival DuckDuckGo to discuss ways to increase competition in online search engines, signaling that the investigation will include Google’s original and core product.

Like many, DuckDuckGo acknowledges that “breaking up” Google would be difficult and expensive. Instead the rival proposes other options to increase competition, for example forcing Android mobile phones to offer alternative search engines.

These imminent government cases against “big tech” bring into focus the age-old tension between the “consumer welfare” standard of antitrust law and the “shareholder primacy” goals of publicly held corporations. While antitrust suits against Google and other dominant platforms like Facebook might mean more privacy, innovation, and choice for consumers, analysts estimate that the cases could drive down the value of those companies by 15% or more. But perspective is key. With Google reportedly becoming the third U.S. tech company worth $1 trillion earlier this year, a 15% haircut is unlikely to fell these giants.