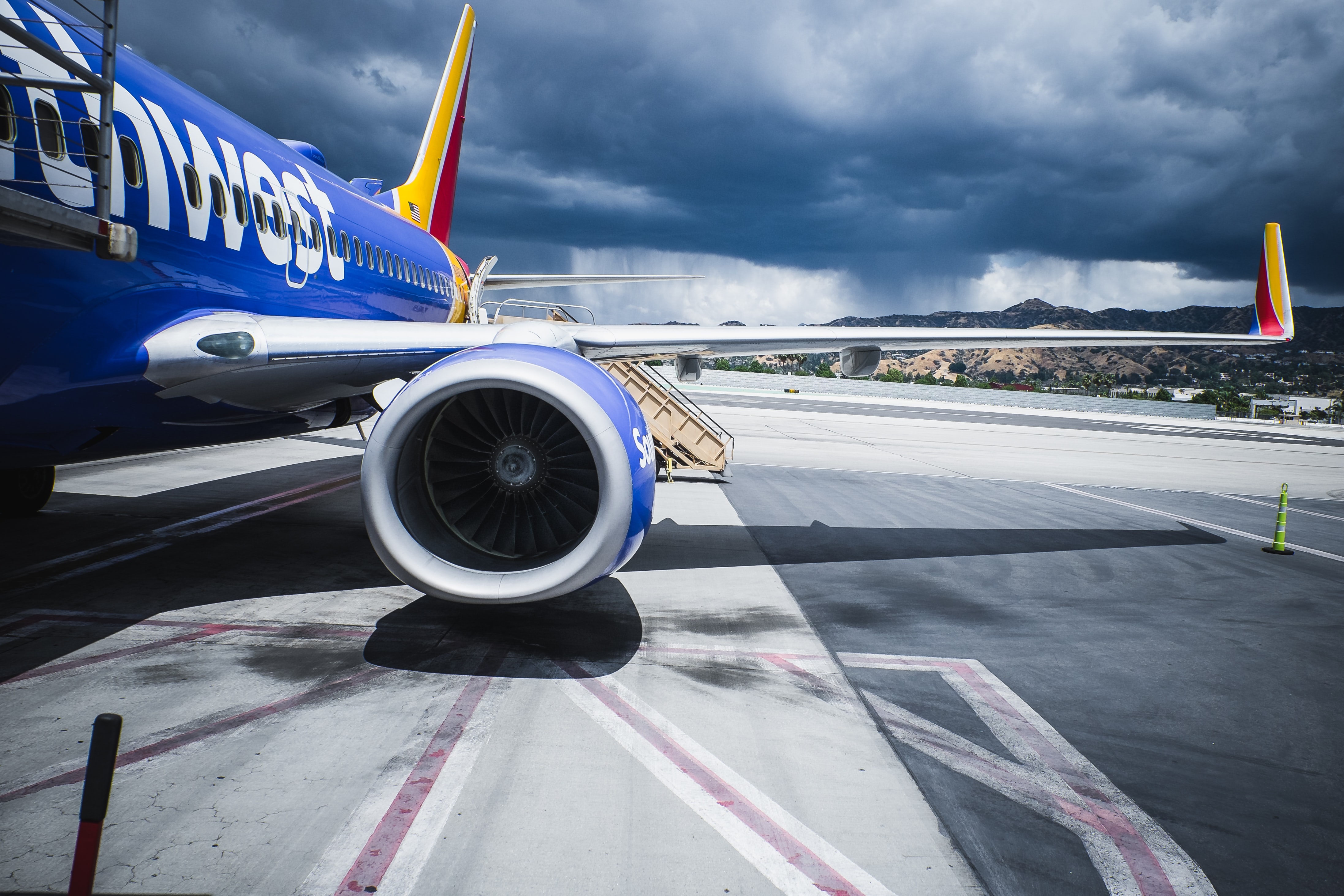 Photo by Owen Lystrup on Unsplash

Christmas 2022 was bedlam for thousands of travelers as Southwest Airlines cancelled 16,700 flights amid severe winter storms that separated passengers from their families, their luggage, and their money. The Wall Street Journal reported that the carrier’s route configuration and the failure of its crew scheduling software caused the fumbled response.

Massachusetts Senator Elizabeth Warren reacted in a holiday tweet that the debacle was an example of how airline mergers have been a disaster for consumers. Warren urged regulators to concentrate on measures to increase competition – a consistent theme of the one-time presidential candidate.

Warren has also expressed concern over the JetBlue-Spirit Airlines merger, a deal that would create the fifth largest U.S. carrier. The senator said the Department of Transportation should use its antitrust authority to protect travelers by blocking the merger. In a letter to DOT Secretary Pete Buttigieg in September 2022, Warren said the department had “significantly and historically underutilized authorities to protect competition in the domestic air travel market to ensure any route transfers are ‘consistent with the public interest.’” Warren urged Buttigieg to use its competition authority in addition to the review now underway at the Antitrust Division of the Justice Department.

Initially, in a deal announced in February 2022, Frontier Airlines and Spirit were set to combine in a $6.6 billion merger that was also opposed by lawmakers, special interest groups, and antitrust specialists who submitted comments to the Department of Justice. The Spirit-Frontier deal also rankled JetBlue, which in April made a competing offer to purchase Spirit. Spirit Airlines shareholders approved the merger in October 2022 in spite of apparent regulatory concerns. Now that it has won the bidding war, JetBlue has to avoid a DOJ challenge.

The JetBlue deal has drawn a lawsuit from a class of Spirit customers in U.S. District Court for the Northern District of California seeking to block the deal, alleging that the merger violates Section 7 of the Clayton Antitrust Act because it “would substantially lessen competition and create a monopoly in the passenger airline industry.” (Garavanian v. JetBlue Airways, No: 3:22-cv-6841, N.D. Calif.).

The suit also alleges that Spirit’s Board of Directors knew that the deal would “substantially raise fares for consumers” and “have lasting negative impacts on customers.” JetBlue has agreed to pay Spirit $400 million whether the deal closes or not. The suit seeks to abrogate the merger contract between the airlines.

For its part, JetBlue’s website claims that the acquisition would benefit travelers by creating “a national, customer-centric low-fare alternative to the dominant ‘Big Four’ airlines.” The airline says it has “high confidence in obtaining all regulatory approvals based on JetBlue’s expedited expansion and the resulting net fare decreases, coupled with the demonstrated ease of other ultra-low-cost carriers’ continued expansion and the divestitures JetBlue is prepared to undertake.”

Meanwhile, U.S. District Judge Leo Sorokin in Boston is expected to rule soon in the Justice Department’s challenge to the proposed alliance between JetBlue and American. The decision could substantially affect the DOJ’s review of JetBlue’s proposed takeover of Spirit.

As for Southwest, whose Christmas debacle serves as Exhibit “A” of the dangers of consolidation in the airline industry, the carrier is offering customers refunds, expense reimbursements, 25,000 frequent flyer miles, and its apology. The New York Times reports that the company could end up paying customers as much as $825 million.