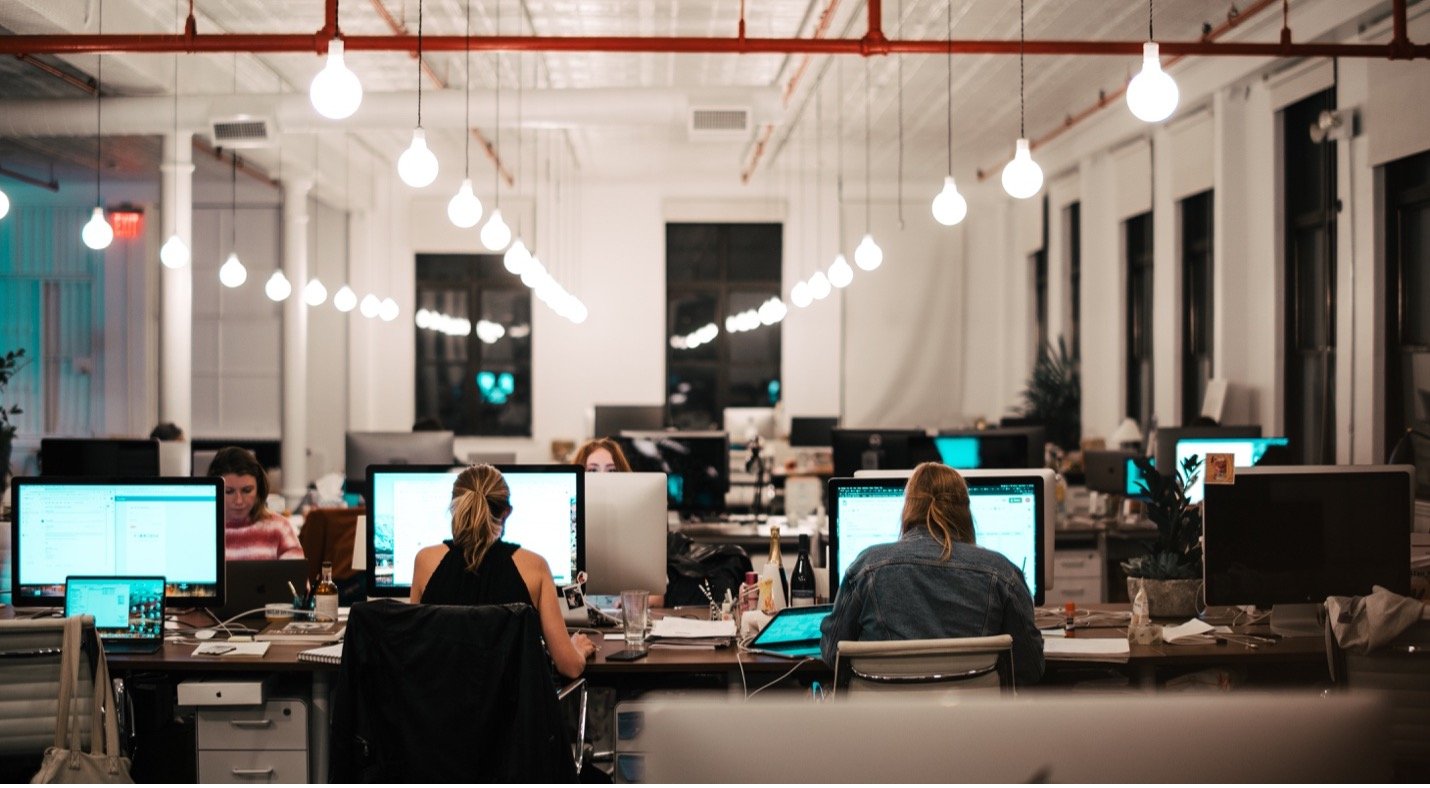 Photo by Israel Adnrade on Unsplash

The Federal Trade Commission has proposed a rule that would ban most non-compete clauses in employment contracts, calling it “a widespread and often exploitative practice that suppresses wages, hampers innovation, and blocks entrepreneurs from starting new businesses.” The agency estimates that the rule could increase wages by nearly $300 billion per year and expand career opportunities for 30 million workers.

Chair Lina M. Khan said non-compete clauses “block workers from freely switching jobs, depriving them of higher wages and better working conditions, and depriving businesses of a talent pool that they need to build and expand. By ending this practice, the FTC’s proposed rule would promote greater dynamism, innovation, and healthy competition.” Elizabeth Wilkins, Director of the Office of Policy Planning, said the proposed rule would “ensure that employers can’t exploit their outsized bargaining power to limit workers’ opportunities and stifle competition.”

Noncompete agreements are widely used across industries and at all levels of organizations, from the line workers to the C-suite. Currently, the legality of such clauses is a matter of state law, with some states more tolerant of the practice than others. Generally, state laws require enforceable non-compete clauses to be reasonable in scope and rationally related to the employer’s interest to be protected. Some so-called “blue pencil” states permit courts to reinterpret unreasonable non-compete clauses and enforce them in a modified form that is reasonable. In other states, such as California, non-compete clauses are almost always unenforceable.

The only exception provided for in the proposed regulation are non-compete clauses that restrict the seller of an interest of 25% or greater in a business or its operating assets.

Finally, the proposed rule would preempt state law through an explicit provision that the regulation supersedes any conflicting state law, regulation, or interpretation to the extent inconsistent with rule.

In the FTC’s view, federal preemption will benefit an increasingly mobile work force and businesses who henceforth would need only comply with a uniform federal law governing employment non-compete clauses, rather than the panoply of state laws that firms must currently navigate.

The Commission issued the proposed rule by a vote of 3-1 citing its authority under Section 5 of the Clayton Act, which empowers the Commission to prohibit unfair methods of competition. The Biden-era FTC has been fairly active in policing competition in labor markets by, for example, recently using its Section 5 authority to prohibit a Michigan-based security guard company and two of the largest U.S. glass container manufacturers from requiring their workers to agree to non-compete clauses.

The Commission also advocated its policy against non-compete clauses in an amicus brief filed in November 2022 jointly with the DOJ in a pair of cases in Illinois against McDonald’s brought by former frontline workers. The agencies took the position before the Seventh Circuit that horizontal no-hire restrictions in franchise agreements are per se unlawful unless the provision is “ancillary” to the underlying franchise agreement, that is, unless the hiring restriction is “reasonably necessary” to promote a pro-competitive benefit of the agreement itself. The government asserted that the district court misapplied the law when it dismissed the workers’ cases (Deslandes v. McDonald’s USA, LLC and Turner v. McDonald’s USA, LLC, Nos. 22-2333 and 22-2334, 7th Cir.).

Dissenting to the FTC’s adoption of the proposed regulation, Commissioner Christine S. Wilson encouraged employers to comment in opposition. Wilson wrote that the proposed rule is a “radical departure from hundreds of years of legal precedent that employs a fact-specific inquiry into whether a non-compete clause is unreasonable in duration and scope, given the business justification for the restriction.” She cites a lack of evidence and enforcement experience and said the Commission cites “scant” academic literature full of “mixed results” that do not support the rule. Wilson had also opposed the filing of the amicus brief in the McDonald’s cases.

Entering Into a Naked No-Poach Agreement? Bring a Lawyer.