Is amateur status really what fills the seats?

The National Collegiate Athletic Association’s rules limiting education-related benefits for student-athletes are impermissible restraints on trade that violate Section 1 of the Sherman Antitrust Act according to a unanimous decision by the Ninth Circuit U.S. Court of Appeals. The decision enables student-athletes to receive a variety of education-related, non-cash benefits above the “cost of attendance,” which previously functioned as the cap on compensation they could receive. But it also maintained the narrative that demand for college sports is based, at least in part, on the amateur status of participants. Critics increasingly argue this is a ruse by the NCAA to usurp profits generated student-athletes. This argument will be put to the test in the coming years, as multiple states have passed (or will soon pass) legislation that will allow student-athletes to be paid for things like use of their names, images, and likenesses. 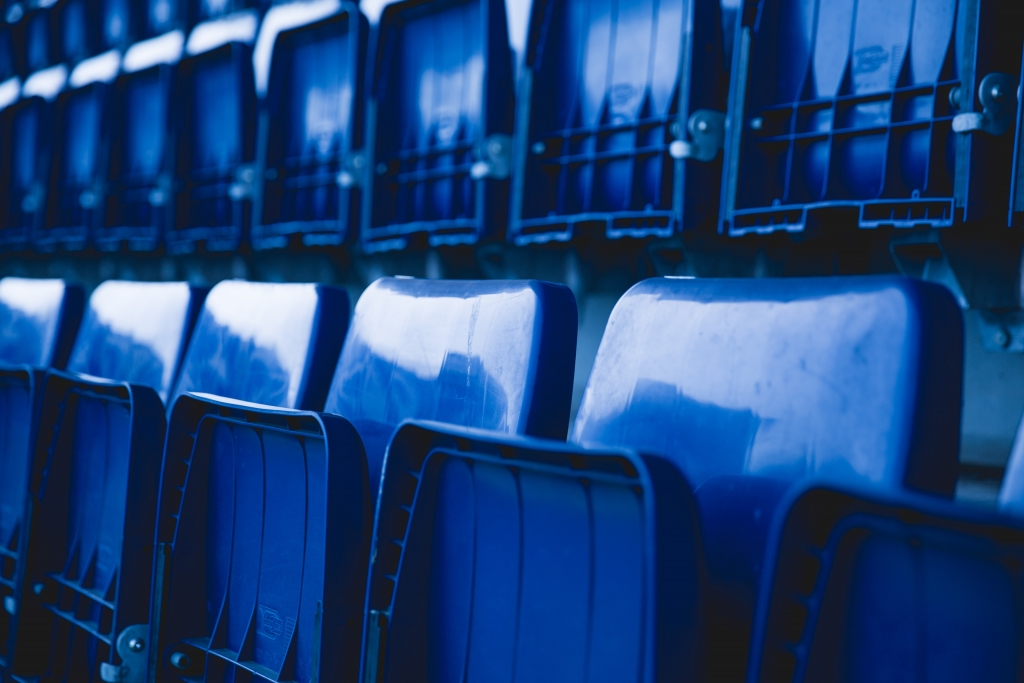 Photo by Toni Cuenca on Unsplash

This decision is the latest in a string of NCAA cases before California federal courts challenging the NCAA’s long-standing “amateurism” rules. Most have reached some form of the following conclusions: if compensation distorts the amateur-professional distinction, then the NCAA has a procompetitive justification in restricting it because demand for NCAA sports is based on the amateur status of the players; if compensation is tied to the cost of attending school or an education-related benefit, then it does not threaten the amateur-professional distinction and the NCAA lacks a pro-competitive justification for restricting it.

Following a similar blueprint, the Ninth Circuit found the student-athletes carried their initial burden of showing the NCAA rules produced significant anticompetitive effects within the relevant market for student-athletes’ labor. It then considered the NCAA’s procompetitive justification for the rules—that demand for college sports is based on the amateur status of the athletes and the rules preserve that designation. Relying on expert demand analyses, consumer survey evidence, and testimony from NCAA officials, the panel held the NCAA had a procompetitive justification to prohibit unfettered student-athlete compensation but not non-cash education-related benefits. The court permitted the latter category of compensation because it would not alter the amateur-professional distinction of the student-athletes.

In a well-written and somewhat scathing concurring opinion, Judge Milan Smith, a George W. Bush appointee, described the NCAA as “a cartel of buyers acting in concert to artificially depress the price that sellers could otherwise receive for their services,” explained the NCAA’s rules “deprive[] the young athletes in this case . . . of the fundamental protections that our antitrust laws were meant to provide them,” and opined that “our antitrust laws were originally meant to prohibit exactly this sort of distortion.”

Like in O’Bannon v. NCAA (O’Bannon II), 802 F.3d 1049 (9th Cir. 2015), the Ninth Circuit focused on whether different forms of compensation impair the amateur-professional distinction for college athletes. But an increasing number of critics are challenging whether this distinction actually drives demand for college sports. And these critics have a point.

Real-world examples demonstrate sports often notice a significant increase in popularity after transitioning from amateur to professional, undercutting the notion demand is tied to the amateur status of their participants. For example, the modern Olympics was originally billed as the pinnacle of amateur competition. Fast forward to today and all but one Olympic sport (wresting) permits professionals to compete. This transition was met with a surge in popularity. Golf went through a similar transition, as two of its four majors were originally amateur competitions. The tour eventually pivoted to all professional events and demand for its product increased.

Critics also argue the quality of NCAA sports (i.e., the product) will increase if student-athletes are compensated. Every year top players leave college early to turn professional. Many admit they would prefer to stay in college but cannot afford to do so due to the lack of compensation. At least a portion of these players would delay turning professional and play additional seasons in college if compensated. This is particularly true for college basketball, which is experiencing an increasing trend of top recruits opting to forego college altogether to play overseas or in the NBA’s developmental league because these leagues pay their players.

But the ultimate test of whether demand for college sports is tied to amateurism will come from new state laws that permit student-athletes to receive compensation from third parties untethered to education-related benefits. For example, California’s Fair Pay to Play Act, which goes into effect in 2023, allows athletes to monetize their own names and likenesses by signing endorsement deals with third parties. Florida has passed a similar bill that could go into effect by July 2021. If this additional compensation is not met with a drop in demand for college sports, then the NCAA will lose its primary procompetitive justification for restricting compensation. That would likely sound the death knell for the NCAA’s amateurism rules.

Edited by Tom Hagy and Christina Tabacco for MoginRubin LLP.