Is a Pandemic a Material Adverse Event in M&A?

Reuters has reported that Gray Television Inc. has withdrawn its $8.5 billion offer to buy Tegna Inc. due to the potential impact of the COVID-19 outbreak on regional TV stations like those operated by Tegna. The news agency also reported that Volkswagen’s CFO cited the “curveball” the outbreak has thrown at its liquidity in stating that, while the automaker remains interested in buying U.S. truck-maker Navistar, it must first “conserve cash as it shuts down plants and throttles back production.” The New York Times, meanwhile, has reported that Japan’s SoftBank is threatening to withdraw an offer to purchase as much as $3 billion of WeWork stock due to government investigations, but at a time when the outbreak has reduced the value of WeWork’s “shared office space” business model. 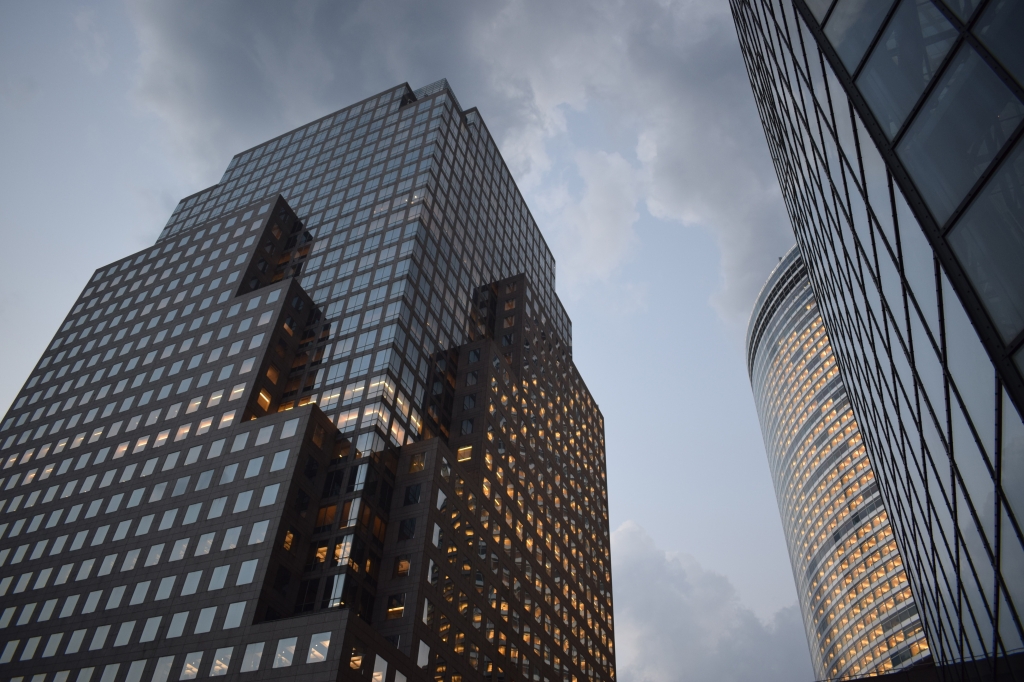 Photo by Chris Barbalis on Unsplash
There is no question that the coronavirus pandemic – in addition to the devastating human toll – will deeply disrupt business. That includes mergers and acquisitions. For deals not yet consummated, the validity of withdrawing from a deal comes down to the “material adverse effects” or “material adverse conditions” clauses (MAE/MAC) in deal agreements.

Depending on the negotiated terms of an agreement, the MAE/MAC clause may pertain to a company’s financial condition, operations, properties, prospects, tangible or intangible assets, the ability to repay debt, capitalization, products, intellectual property, or liabilities.

The clause may have exceptions, excluding changes such as those:

These clauses vary as they are negotiated by the parties. So close examination of the clause is required to determine if pulling out of a deal is a viable option. Buyers will want to see if pandemics are included or specifically excluded.

Merging companies will also want to anticipate the slowing down of necessary approvals and antitrust reviews. For example, the DOJ Antitrust Division announced that for pending mergers or those that may be proposed, it may take an additional 30 days to complete its review of transactions after parties comply with document requests.

What's the impact on "long-term earnings power over a commercially reasonable period"?

One of the leading cases cited in answering questions surrounding MAE/MACs outside of the pandemic context is the Delaware Chancery Court’s 2018 decision in Akorn, Inc. v. Fresenius Kabi AG (2018 Del. Ch. LEXIS 325). A healthcare company terminated a merger with a drug company, because the drug company, as a whistleblower revealed, misrepresented that it was compliant with important government regulations. The drug company tried to enforce the merger agreement, but the court found the misrepresentations had a material adverse effect on the company’s value. The healthcare company’s termination of the deal was valid, the court found. It went on to discuss the high bar set for determining the existence of a MAE/MAC.

“The ‘reasonably be expected to’ standard used in merger agreements to evaluate the deviation between a target business's as-represented condition and its actual condition is an objective one,” the court held. “When this phrase is used, future occurrences qualify as material adverse effects (MAE). As a result, an MAE can have occurred without the effect on the target's business being felt yet. Even under this standard, a mere risk of an MAE cannot be enough.”

In the case of a merger, the court said, whether a material adverse change occurred depends on “the long-term impact of the event,” which the court said required a “somewhat speculative analysis.” “The ‘would reasonably be expected’ formulation is best thought of as meaning likely to happen, with likely, in turn, meaning a degree of probability greater than five on a scale of one to ten. In other words, it means more likely than not.” The court said the context of the transaction and the words of the agreement must be examined.

To kill a deal by invoking a MAE clause, the court said, buyers face a heavy burden. “A short-term hiccup in earnings should not suffice; rather the MAE should be material when viewed from the longer-term perspective of a reasonable acquiror. In the absence of evidence to the contrary, a corporate acquirer may be assumed to be purchasing the target as part of a long-term strategy. The important consideration therefore is whether there has been an adverse change in the target's business that is consequential to the company's long-term earnings power over a commercially reasonable period, which one would expect to be measured in years rather than months.”

The Delaware court said judges must not rewrite contracts to appease a parties who suddenly believe they have agreed to a bad deal. Parties have a right to enter into good and bad contracts and the law enforces both, the court said. However, turning to the facts presented in Akorn, and given all that needed to be established, the court concluded that “any second thoughts” the healthcare company about purchasing the drug company were “justified by unexpected events” at the drug company.

A typical MAE/MAC provision addresses material adverse changes in a company generally. Also, as we have discussed, the clause may delineate specific types of events that constitute adverse changes and list exceptions that would preclude bidders from leaving a deal or seeking a renegotiation.

Surveys, like the Nixon Peabody MAC Survey 2015, have shown that the most common MAE/MAC element is a change in the financial condition of the business, however some of the most common exceptions include changes in the economy and acts of God. Understanding those elements and exceptions, which differ from deal to deal, are key to any determination or litigation over whether financial turmoil facing a business as a result of COVID-19 means that a MAC/MAE has occurred.

Whether a pandemic and its related business effects will constitute a MAE/MAC remains an open question and certainly one which will be repeatedly litigated. However, in light of the various government mandates surrounding the COVID-19 crisis, the dire predictions for the economy from both official sources and highly credible non-official sources, and the recent stock market downside volatility, parties that invoke MAE/MAC clauses at this time appear to have supportable justifications.