California Attorney General Xavier Becerra says the COVID-19 virus has “shone a light” on the impact consolidation in the healthcare market has had on Californians’ access to “affordable, quality healthcare.” A bill that would give the AG more power to oversee healthcare industry consolidation, monitor anticompetitive conduct, and enforce corresponding laws is getting closer to becoming law. A wave of scrutiny over the healthcare, pharmaceutical, and medical device industries is taking place at the national level as well, but industry collaboration is being encouraged.Specifically, the California legislation would require AG approval for all new healthcare industry acquisitions and affiliations between healthcare systems, facilities, or provider groups. Applications will not be granted unless the collaboration will likely result in greater clinical integration, greater access for underserved populations, or both. 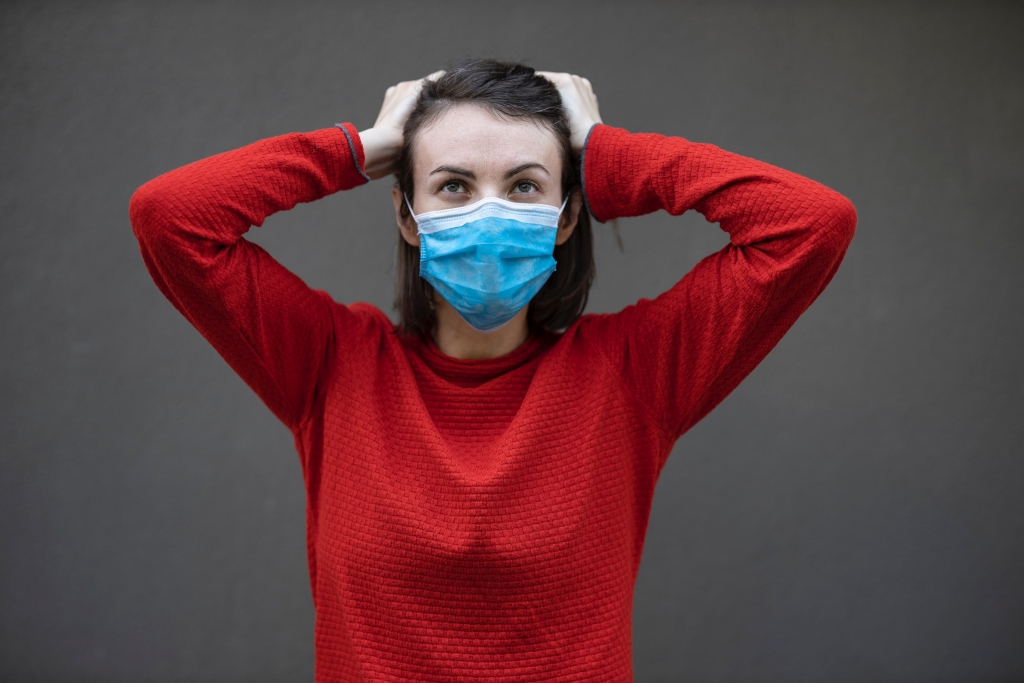 Photo by engin akyurt on Unsplash

Titled “Health Care System Consolidation: Attorney General Approval and Enforcement,” SB 977 has cleared the state Senate. The Assembly Committee on Health is now considering the measure. The latest version of the bill is posted on the legislature’s website.

As for anticompetitive practices, the bill will prevent healthcare systems from exercising market power resulting in reduced patient choice, increased cost of care, diminished quality of care, or diminished availability or access to services. Finally, the bill directs the AG to establish a “Health Policy Advisory Board” charged with analyzing healthcare markets in California and making recommendations to the AG’s office. The bill will allow the State to bring civil suits under existing law with possible statutory penalties and treble damages for entities who transgress the rules.

Recent news articles have sparked the interest of regulators and legislators at the federal level, too. Some are questioning whether it was an acquisition in the consolidating medical device industry that, as Bloomberg put it, “may have stymied a government effort” 10 years ago to bolster the nation’s now-desperately-needed ventilator stockpile. The number of reported COVID-19 cases in the U.S. just passed the two million mark at the beginning of what health experts say is an emerging and deadly second wave of infections.

The New York Times reported in March that the federal government’s health officials had been concerned about the nation’s ventilator stockpile for more than a decade and tried to do something about it. As part of that effort, the Department of Health & Human Services contracted relatively small medical device maker Newport Medical Instruments Inc. to produce machines at a third the price of other ventilators on the market. Newport’s larger rival, Covidien Ltd. – a $12 billion business, a small part of which involved ventilators – agreed to buy Newport for $108 million, a sale the FTC approved in 2012. Covidien wanted to get out of the ventilator deal; the government agreed to cancel the order. “In 2012 alone,” according to the NYTs, “Covidien bought five other medical device companies, in addition to Newport.”

On April 10, congressional Democrats wrote to the FTC requesting documents relating to the commission’s investigation of the acquisition. FTC Commissioner Rebecca Kelly Slaughter has demanded more information about what Covidien and Newport disclosed to the agency when the FTC approved the deal. Apparently, according to the Democratic members of the Subcommittee on Antitrust, Commercial and Administrative Law, review of the acquisition was fast-tracked and given “minimal scrutiny.”

The DOJ Antitrust Division is showing flexibility during the crisis, too. AmerisourceBergen Corporation (ABC), a Pennsylvania-based medication and healthcare products distributor, requested a business review letter from the Antitrust Division in late April, seeking assurance that it would not run into antitrust scrutiny for planned COVID-19 relief efforts. ABC, partly working in response to requests from federal government agencies, intends to identify and fulfill domestic and international medical supply needs, ensure drug quality, and facilitate drug and healthcare distribution to communities in the greatest need. It plans to pursue these goals in collaboration with both federal agencies and other private partners, including data sharing as necessary.

The Antitrust Division noted that ABC’s plan “significantly overlaps” with similar, approved plans from other industry players such as McKesson Corp., Cardinal Health Inc., Henry Schein, Inc., Medline Industries, Inc., and Owens & Minor, Inc. The government stated that a per se antitrust violation was unlikely to take place, and instead, analyzed the proposed conduct under a rule of reason analysis.

ABC proffered several procompetitive benefits, including increased supply of in-demand medicines and faster delivery. The government commented that, “[i]n context of a nationwide pandemic, these benefits are ‘unusually strong.’” The Antitrust Division was also satisfied that proposed safeguards would prevent anticompetitive conduct like “‘increase[ing] prices, reduc[ing] output, reduc[ing] quality, or otherwise engag[ing] in COVID-19 profiteering.’” The Antitrust Division’s business review letter concluded that “procompetitive benefits of the Proposed Conduct appear to far outweigh any potential harm,” giving ABC the go-ahead with its plan, free from concern of antitrust prosecution.

Clearly antitrust enforcers must consider external circumstances like the COVID-19 crisis when making enforcement decisions, and the agencies have bene able to pivot to respond to this crisis remarkably quickly. It is important, however, to also consider whether and how these emergency COVID-19 collaborations will unwind once the crisis has subsided. Collaborating competitors will have already shared critical information and resources, and that momentum can be difficult to halt.

For example, a hospital using available beds of a nearby competing hospital during COVID-19 is a no-brainer. But, if after the crisis subsides the collaborating hospitals decide to continue their relationship and ultimately seek to combine, patients in that region may face decreased competition and quality, and higher prices in the long run. It will be up to private and government enforcers to ensure that this “collaborative” momentum does not end up hurting consumers in the long-term, possibly even more than it helped them at the outset.