Director of the FTC's Bureau of Competition rightly called the consent decree a victory for consumers and merchants throughout the country. 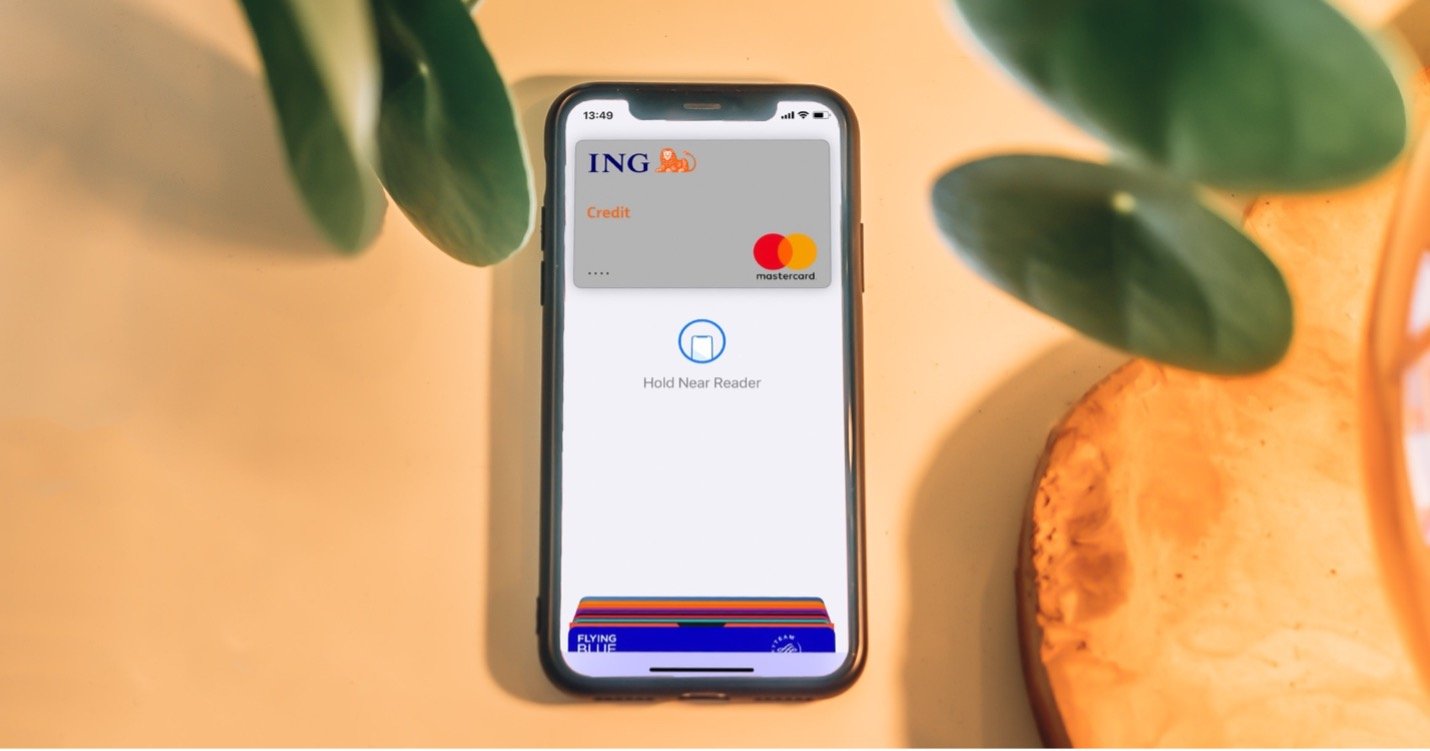 Photo by CardMapr.nl on Unsplash

Mastercard has entered into a consent order with the Federal Trade Commission following the Commission’s investigation into the payment network’s refusal to provide token conversion services to competing debit networks for online and in-app eWallet transactions. The Durbin Amendment to the 2010 Dodd-Frank Act sought to inject competition into the debit network market by requiring issuers to enable debit cards for at least two unaffiliated debit networks. Numerous “regional” debit networks compete with Mastercard and Visa for transactions with card-issuing banks, often at a lower cost to the merchant. The quantum of commerce involved is substantial. Debit transactions account for some $4 trillion annually and 80% of Americans carry a debit card.

A similar loophole opened for the national networks with the advent of eWallets, such as Apple Pay, Google Pay, and Samsung Wallet. To enhance security, these applications do not store or transmit debit card account numbers for online and in-app transactions. Instead, debit card accounts added to eWallets are assigned a token in place of the card number. A look-up table is maintained by the networks in a “token vault.” The network completing the payment must know the token to transact with the issuing bank. Network exclusivity can be maintained even for cards enabled for two competing debit networks simply by refusing access to the token vault to the competing networks.

The Federal Reserve regulation allowing for the practice of issuing debit cards with only one PIN-debit network was challenged in the courts by the National Association of Convenience Stores, but the regulation was upheld by the D.C. Circuit as a reasonable interpretation of the Durbin Amendment because it nonetheless succeeded in injecting some additional competition into the debit network market.[1] In this case, the FTC is taking a strong stand against Mastercard’s refusal to provide conversion services to competing networks for remote transactions both as a violation of Regulation II and anticompetitive conduct in itself. The order requires Mastercard to provide competing networks with the card account number when presented with a token and prohibits the network from preventing competitive tokenization arrangements for Mastercard-branded debit cards. The commission passed the order 4-0, and the Federal Register will publish the complete order for public comment. Appropriately, Holly Vedova, Director of the FTC’s Bureau of Competition, called the consent decree a victory for consumers and merchants throughout the country.

Visa avoided a comparable FTC enforcement effort because it implemented a “callout service” in 2018, which detokenizes transactions to allow other networks to complete the transaction if they are designated by the online merchant.

Both Mastercard and Visa have been embroiled in litigation and investigations for years over their anticompetitive conduct: