The famous tech monopolist looks to gaming market for its largest deal ever. 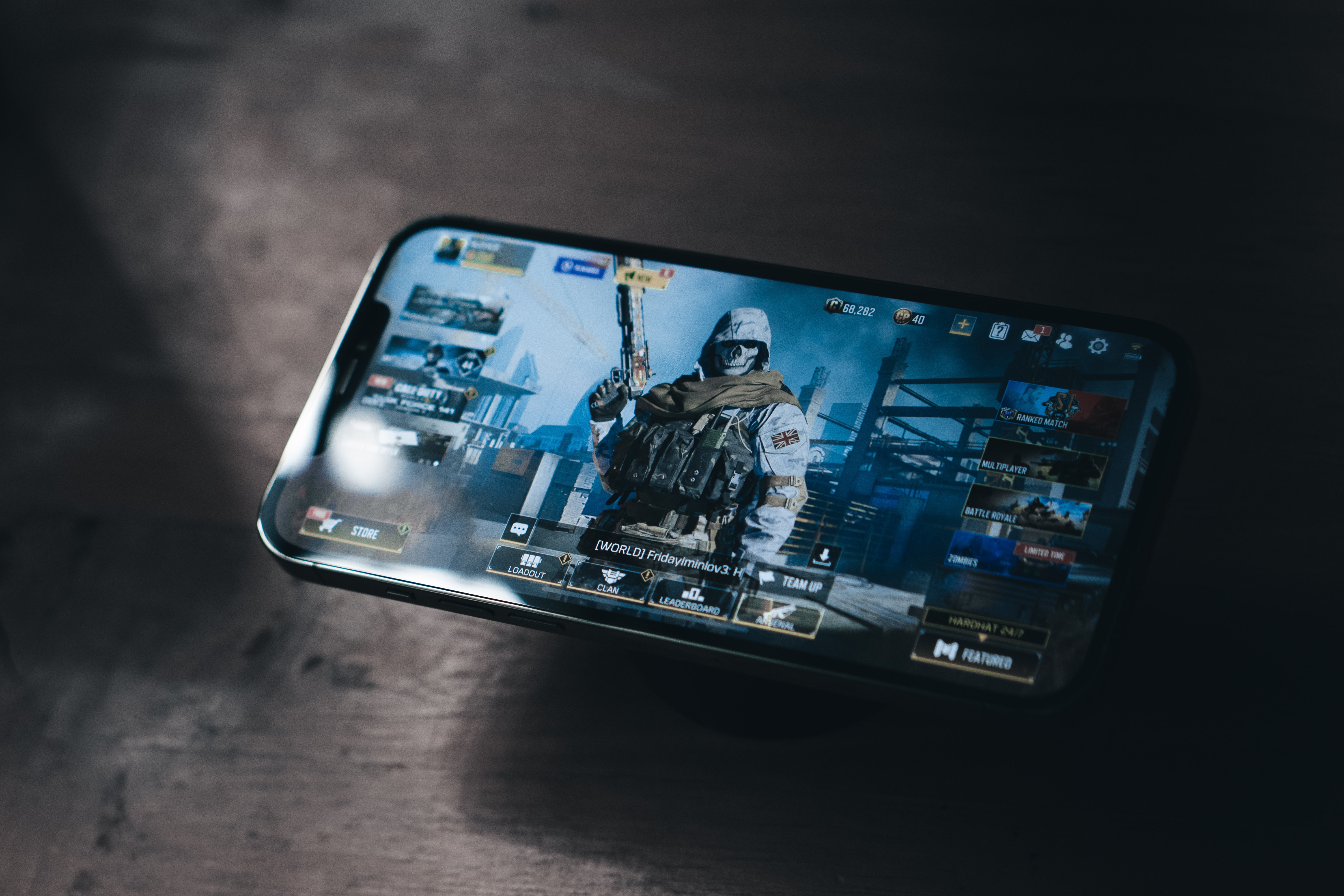 If anyone knows the workings of Washington’s antitrust machinery, it’s Microsoft’s president, Brad Smith, who served as the company’s general counsel during the late 1990s, when the Justice Department sued Microsoft in one of the most famous monopolization cases in modern times.

So, it is hardly surprising that Smith has been trying to “fix it first” in the past few months, making deals and announcing commitments designed to make Microsoft’s $ 68.7 billion acquisition of Activision Blizzard more palatable to antitrust regulators.

Microsoft, valued at $2.3 trillion and the nation’s most famous monopolist, is proposing the largest deal in its history, and in the history of the video game industry, to acquire the powerhouse publisher of some of the most popular video games, including Call of Duty, Candy Crush Saga, World of Warcraft, Overwatch, Guitar Hero, and others, instantly making Microsoft the third largest gaming company by revenue, behind China’s Tencent and Japan’s Sony. Although most games can be played on computers and smartphones, Microsoft also makes the Xbox, a premium gaming console that competes with Sony’s PlayStation and, to a lesser extent, Nintendo’s Switch.

Antitrust scrutiny of this deal was all but guaranteed, given Microsoft’s antitrust reputation, the size of the transaction, and a political climate in which the Biden administration’s antitrust regulators have vowed to scrutinize mergers more rigorously, particularly in high-tech industries. Additionally, Microsoft already publishes Minecraft, Halo, and other popular games, in part thanks to its recent March 2021 acquisition of ZeniMax Media. There is plenty of time for a thorough antitrust investigation. The merger agreement, signed in January 2022, provided for closing in July 2023.

As the FTC and the antitrust world examined the deal, a consensus of sort seemed to emerge that the “overlaps” in game titles alone would not be enough to threaten the acquisition. But Sony complained publicly that the deal would allow Microsoft to make Call of Duty, the most played game on PlayStation, exclusive to Xbox, and that the three years of access offered by Microsoft was wholly inadequate. Other commentators pointed to the Commission’s newly found interest in labor markets raised concerns that a Microsoft-Activision will be overly powerful as an employer of creatives and coders that make video games.

Mr. Smith then went to work to fix it first, before the FTC’s decision about whether to challenge the deal. He made a deal with Nintendo to make Call of Duty available to the Switch console if the deal goes through and offered the same deal to Sony. He got sign-off on the deal from the Communications Workers of America. He conducted a public relations and charm offensive, making clear that Microsoft would agree to court-ordered conditions.

All to no avail. The FTC filed an administrative complaint on December 8 challenging the legality of the transaction, alleging likely harm to competition in three markets: the “high performance console” market, the “multi-game content library subscription services” market, and the “cloud gaming subscription services” market. What these market definitions all have in common is they describe channels of distribution.

The complaint, therefore, challenges the vertical, not horizontal, effects of the Activision acquisition. In the FTC’s view, ownership of the Activision’s content would give Microsoft the power to control the means by which players consume games. By withholding or degrading Microsoft-Activision game titles from rival console makers (Sony) or competing game subscription or cloud streaming services, the merged entity could substantially impair competition in those markets.

Having shown their hand, it is clear that Mr. Smith could never have “fixed it first” for the majority of the Commission intent on expanding merger law.

The Microsoft-Activision merger is the perfect vehicle—both optically and legally—to test the capacity of U.S. antitrust law to deal with competitive threats that arise from vertical integration. The Commission has turned out to be an unstoppable force.

But the law may be on Microsoft’s side, if ever so slightly, and the Commission is just as likely to find itself before a judge willing to accept novel arguments about competitive effects as one who isn’t. Knowing this, Mr. Smith commented (on the 42nd anniversary of the death of John Lennon) that, having tried to “give peace a chance,” Microsoft intends to fight the FTC as far as necessary. An immovable object.

It will be interesting to see whether the collision of the unstoppable force with the immovable object will render merger law any more flexible and modern than it is today, as Chairman Kahn and her colleagues clearly hope.

Photo by Alexander Cifuentes on Unsplash.