At a conference earlier this year on the Committee on Foreign Investment in the United States, or CFIUS, Assistant Treasury Secretary Thomas P. Feddo spoke with pride of the Committee’s increased funding, jurisdiction, expenditures, and more aggressive review activities.

Feddo began the speech by detailing how CFIUS has implemented the 2018 Foreign Investment Risk Review Modernization Act, or FIRMMA, which expanded its jurisdiction and increased its funding. The Committee has invested in new IT infrastructure and personnel, and since May of this year, the Treasury Department has been collecting filing fees for voluntary filers, a new policy which creates a funding mechanism to supplement its budget. 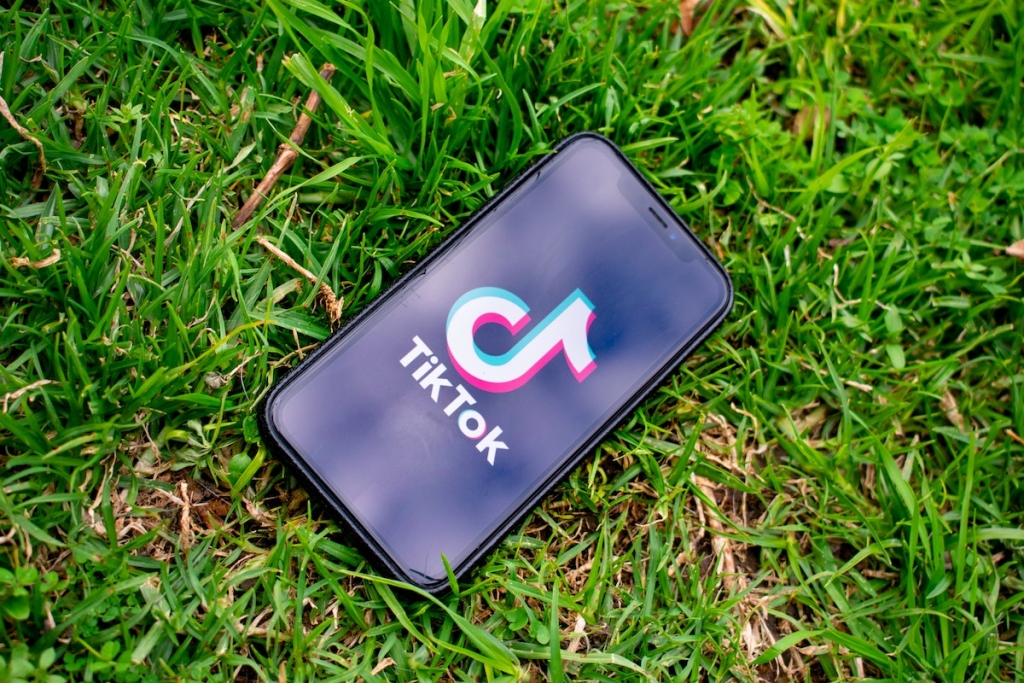 Photo by Kon Karampelas on Unsplash
Feddo went on to discuss new rulemaking around foreign investment, including a proposed rule that would force any transaction to be filed with the Committee “if the foreign acquirer would need export control authorization to transfer the U.S. business’s products or technology to its home country.”1

Another topic was the Committee’s increased vigilance when it comes to monitoring and enforcement, noting an “unprecedented civil monetary penalty of $1,000,000 for repeated breaches of a 2016 CFIUS mitigation agreement, including failure to establish requisite security policies and failure to provide adequate reports to CFIUS.”

This fits with a recent trend in screening older cases that has been noted by journalist Jeanne Whalen of The Washington Post. In her Sept. 29, 2020, article, Whalen quoted Stephen Heifetz, a lawyer at Wilson Sonsini, as saying: “We’ve heard about matters going back almost 10 years. Historically, it was unusual for [CFIUS] to reach back more than three years. But there is in theory no time limitation, and we are increasingly hearing about long reach-back periods.”

CFIUS and national security figured prominently in President Trump’s order demanding that China’s ByteDance unwind its acquisition of TikTok. “While this executive order is one of a few seen under CFIUS, and only the fourth to unwind a completed transaction, it may be a harbinger,” we wrote in our Aug. 18, 2020 post. “Parties and counsel working on international deals must be acutely aware:  this committee considers personal data a serious national security issue. It can and will block or unwind tech deals that give foreign access to Americans’ personal information.” See POTUS Uses CFIUS to Unwind TikTok Deal, Fears Chinese Government Will Get Americans’ Private Data by Dan Mogin and Jennifer M. Oliver.

As the headline of The Washington Post article said, “TikTok was just the beginning ...”

CFIUS isn’t the only corner of government expanding its merger review program.

In our March 2020 post – Are These the First Steps Toward a New Approach to Merger Control? by Jonathan Rubin – we noted that the Federal Trade Commission had signaled its 10-year-lookback strategy in response to criticism that it had ignored too many “killer acquisitions” and had been applying a light touch on Big Tech. The Commission had demanded information about acquisitions not reported to antitrust agencies under the Hart-Scott-Rodino (HSR) Act, ordering Google, Amazon, Apple, Facebook, and Microsoft to provide information and documents on the terms, scope, structure, and purpose of transactions that each company consummated between Jan. 1, 2010 and Dec. 31, 2019.

MoginRubin’s Jonathan Rubin wrote: “The FTC’s retrospective is undoubtedly a worthy undertaking, but the Commission will certainly end up gathering evidence repudiating the sterile, ‘price-and-output’ concept of merger control currently the fashion among the U.S. judiciary.”

“Inherited from Chicago-school antitrust theorists such as Robert Bork,” Rubin continued, “the strict interpretation of merger control requires proof that a transaction is likely to reduce consumer welfare by enhancing the market power of the merged firm to enable it to raise prices or reduce output. This approach may have appeared to be a rigorous or scientific application of neo-classical microeconomics in an economy dominated by the physical production of goods and the value of applied human resources. But such an approach makes little sense in a modern industrial world dominated by firms that produce output at zero marginal cost, deliver services to consumers for free, intermediate transactions, facilitate social networking or communications, and maintain brand loyalty through unceasing innovation and constant improvement.”

It’s clear that the FTC and Treasury Department are in sync when it comes to foreign investment.

According to Feddo, the Committee will face challenges in monitoring foreign investments in rapidly developing technological fields like robotics, biotech, and machine learning. The assistant secretary argued that we have entered a new phase in which the development of cutting-edge technologies, once largely the prerogative of the federal government, are now being spearheaded by industry. According to Feddo, this will lead to greater potential for innovation and dynamism, but also an increased security threat.

“We welcome foreign investment,” Feddo said. “We also recognize that foreign investment in these leading-edge innovations can be crucial to their development and success. At the same time, we must remain vigilant to the plans of our adversaries, and the unintended consequences for our national security from seemingly benign transactions.” Feddo highlighted the threat from China in particular, whose government has planned to displace U.S. technological superiority in A.I. by 2030.

Some believe that CFIUS’s new vigilance under FIRMMA has had a chilling effect on Chinese investment. According to the Post: “Chinese venture-capital investment in the United States dropped to a six-year low in the first half of 2020, to $800 million” and “VC investment by U.S. firms in China hit its lowest level in four years, at $1.3 billion.”

In our May 2020 post – CFIUS: A Guardian of National Security or a Protectionist Tool? – we wrote about the committee’s growing role on the global M&A stage, figuring prominently in the U.S.-China trade war.

“A creature from the shadows of the administrative state” that “defines obscurity in the federal government.” That’s how financial writer and author Robert Teitelman described it in an article for Barron’s. And yet, he says, it is “gaining the kind of power that threatens to reshape U.S. mergers and acquisitions in cross-border deals” for years to come, long after the U.S.-China trade war.

Teitelman wrote that the refurbished CFIUS “encourages the very practices the administration condemns in China: the kind of aggressive industrial policy that was last seen in the U.S. when the Clinton administration tentatively took it for a spin.” The author noted that the European Union is getting on the bandwagon, too, also in response to China’s growing economic power, passing a new framework for vetting foreign investment that “looks a lot like CFIUS.”

Hernan Cristerna, co-head of global mergers and acquisitions at JPMorgan Chase, told the New York Times that CFIUS is the “No. 1 weapon in the Trump administration’s protectionist arsenal,” calling it “the ultimate regulatory bazooka.”

CNBC technology report Ari Levy wrote that that, as part of President Donald Trump’s trade dispute with China, CFIUS is scrutinizing more Chinese investments and “increasingly scuttling deals.” “The effects are being felt in tech start-ups,” Levy wrote. “Ad-tech company AppLovin was set to be acquired in 2017 for $1.4 billion by a Chinese private equity firm until CFIUS stepped in.”

By May, when we wrote about it, attorneys, in-house counsel and other professionals deeply involved in cross-border transactions had already been experiencing nuts and bolts changes. Other M&A professionals will want to stay abreast of these changes and increased government involvement as they venture into international waters. Look back at our prior posts (see links above) for insights into proceeding with cross-border deals that may catch the attention of this increasingly emboldened federal committee.

In 2021 we will see a freshly empowered President Trump or a newly elected President Biden. We can only wait and see whether more deals with China will be scuttled or whether our two nations will enter into a phase of greater cooperation and more friendly competition. Either way, change in government scrutiny of global deals – particularly U.S.-China deals – is certain.

1 In a Cold War-era effort to increase pressure on the Soviet Union and to put a stop to the perceived “hemorrhaging” of resources and technology to the Soviets, President Reagan empowered the Department of Commerce to step up control of exports to the communist nation. See the New York Times Nov. 27, 1983.

Co-Founding partner Jonathan Rubin focuses his legal practice exclusively on antitrust and competition law and policy. Based in Washington, DC, he has litigated and led trial teams in major antitrust cases throughout the country.