On May 5, 2020, U.S. Judge Nina Gershon of New York granted certification to a class of end-payor plaintiffs (EPPs) who purchased the successful dry-eye treatment Restasis, created and manufactured by Allergan, Inc. in In re: Restasis (Cyclosporine Ophthalmic Emulsion) Antitrust Litigation, 1:18-md-02819-NG-LB (E.D.N.Y 2018). The certified class includes individuals with and without health insurance, and third-party payors like union benefit funds that pay or provide reimbursement for drug costs for people they insure.

The EPPs alleged that the drug maker illegally extended its exclusive reign as the drug’s sole manufacturer and seller after its patents expired in May 2014. They argued that, but for Allergan’s illegal conduct delaying the entry of lower-cost equivalent drugs into the market, the plaintiffs would have paid much less for Restasis, a drug purchased over and over again due to the chronic nature of the condition it treats. 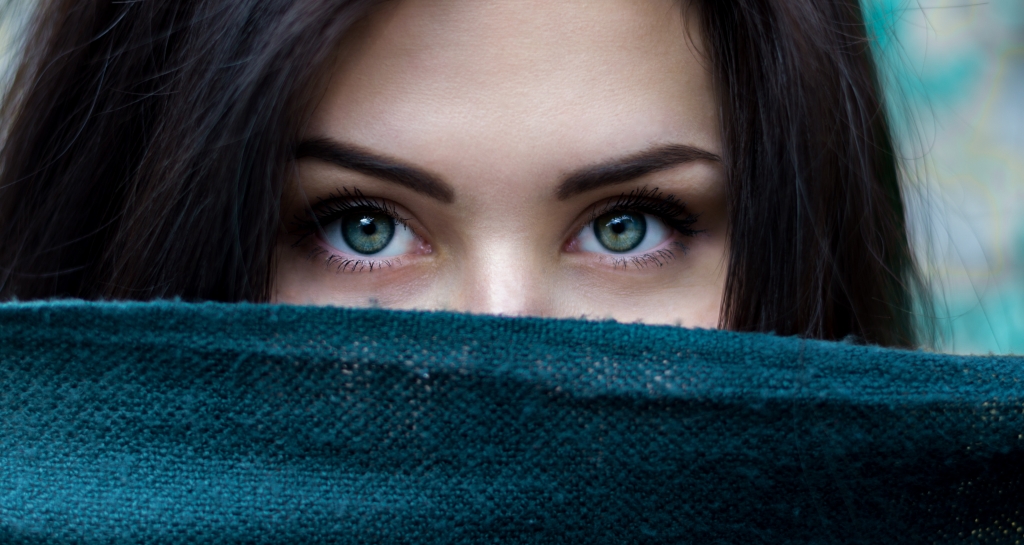 Photo by Alexandru Zdrobău on Unsplash

Specifically, the plaintiffs accused Allergan of taking multiple steps to manipulate the country’s patent and drug laws to facilitate its monopoly. They argued that the company:

The U.S. Supreme Court’s decision in FTC v. Actavis, Inc., 133 S. Ct. 2223 (2013) caused a surge of antitrust case filings on reverse payment or “pay-for-delay” claims when it applied the rule of reason to such conduct. In a pay-for-delay case, a pharmaceutical manufacturer creates, tests, and brings a brand drug to market. Instead of letting their legal monopoly expire with the drug’s patents, the manufacturer offers a financial “inducement” to a would-be generic competitor to settle patent litigation or to obtain a later market entry date than the generic competitor otherwise would have accepted without the inducement.

But brand drug manufacturer schemes have become less overt and more elaborate in recent years. Twists on the traditional patent litigation settlement have be expanded to other forms of valuable consideration like development, manufacture, co-promotion, and other non-authorized generic agreements. The defendant in In re: Restasis paid for Saint Regis Mohawk Tribe’s shield of sovereign immunity to continue its drug monopoly.

Drug makers argue setting their own prices is essential to the time-consuming and costly creation of new treatments, but the practice of illegal monopoly extension has cost defendants billions in antitrust liability. Plaintiffs, including direct-action plaintiffs such as large hospital systems and healthcare insurers, direct purchasers, and indirect purchasers (end-payors), have generally had success at the class certification stage in recent pay-for-delay cases. The class of end-payor plaintiffs in In re: Restasis is the latest.

The court’s opinion focused primarily on Allergan’s contention that class certification should fail based the existence of uninjured class members, such as “brand retainers,” or those who choose to purchase the brand name version even when generics become available. The defendant also argued that the need for individualized inquiry to “cull” the uninjured from the class, defeated Rule 23(b)(3)’s predominance requirement.

Judge Gershon considered dueling expert testimony on the question of what percentage of class members would have been brand retainers in the but-for world. Crediting the EPPs’ expert as “thorough” and “thoughtful,” the court accepted the expert’s use of another eye medication as a market analog in approximating the number of brand retainers at 5.7% of the class. The court concluded that the EPPs had put forth “a workable methodology” to present class-wide proof of injury-in-fact and concluded the same with damages calculations, while acknowledging that the claim administration process would include some individualized calculations.

The court dealt with Allergan’s contention that cumulative antitrust, consumer protection, and other alleged violations from more than 30 states would “swamp” common legal issues. Judge Gershon engaged in lengthy analysis weighing choice-of-law issues and whether the states’ varying proof requirements “present[ed] insuperable obstacles.” She concluded that specific state law questions did not predominate or “render the class unmanageable” because the laws’ differences “address factual and legal questions common to the entire class, or discrete subsections thereof[,] are remediable by additional questions to the jury[,] and/or are more appropriately raised on summary judgment.” Finally, in a separate Daubert opinion, the court excluded expert testimony from two of Allergan’s witnesses, finding their proffered testimony unreliable and biased.

“Pay for delay” is now a well-known ploy by pharmaceutical drug manufacturers. With courts and consumers now well aware of these schemes, “big pharma” must try to protect their huge monopoly profits through other means like sham petitions and, in this case, an outrageous end run attempting to leverage and abuse the sovereign immunity of Native American tribes. This case is an excellent example of the flexibility of American antitrust law. Hopefully, cases like this will show that, as long as we have talented agencies and private plaintiffs willing to enforce the law, the Sherman Act and its brethren are both broad and flexible enough to address any type of anticompetitive scheme.