Altria must show it was failing in the e-cig business for deal to survive.

Altria Group, Inc. and JUUL Labs, Inc. fired back at the FTC’s April complaint alleging Altria’s acquisition of 35% of JUUL and the corresponding agreements violated the Sherman Antitrust Act and the Clayton Act. The Commission argued the deal unlawfully reduced competition and consolidated the e-cigarette market, and would allow the companies to split the resulting monopoly profits. In their answers, the companies argued the FTC’s conclusions were clouded by a “fundamental misunderstanding” of the deal, Altria’s e-cigarette business, and the regulatory hurdles the companies face. 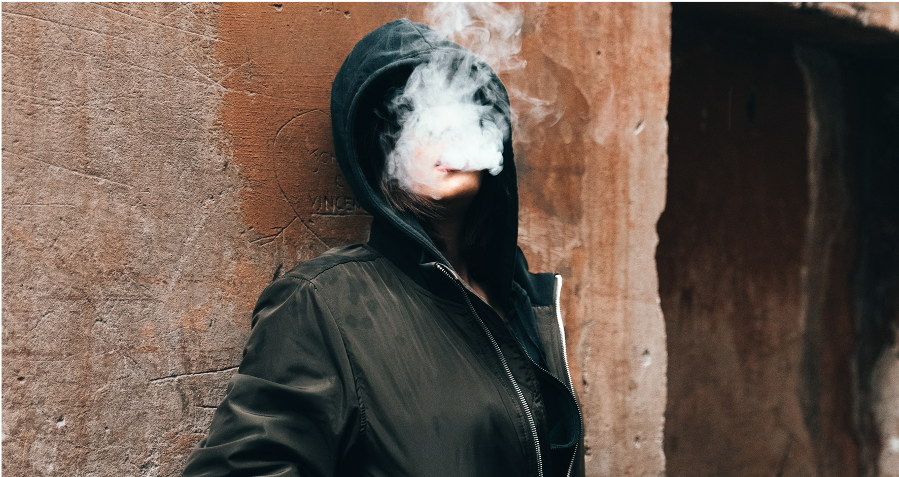 Altria’s response began by reciting the business reasons for its recent e-cigarette market maneuvers. These included withdrawing its own e-vapor products after purportedly lackluster consumer interest, licensing rights to a pod-based e-cigarette produced by a Chinese company, ceasing all of its e-cigarette ventures, and agreeing to invest $12.8 billion in JUUL in exchange for a 35% stake in December 2018.

Altria argued the FTC’s complaint rested on a flawed premise, that “consumer welfare would have been enhanced if [it] had continued selling products that it concluded would ultimately not pass [FDA] review.” The response also accused the Commission of lodging allegations without recognizing the economic and legal strictures unique to the “heavily regulated market for nicotine-based products.” The suit was “totally ill-conceived,” Altria said.

JUUL responded similarly, stating that “[t]he centerpiece of the Commission’s case is an allegation that Altria discontinued its floundering e-vapor products as a result of its investment in [JUUL] and the parties’ related agreements.” However, it claimed “these decisions were made by Altria alone and they were made before the parties even entered into an agreement.” It also alleged the Altria products at issue “had a small market position” and were “nonfactors in [JUUL’s] competitive decision-making.”

Likely spurred by the FTC’s challenge, a group of private litigants have taken the defendants to task for similar supposed Sherman Act and Clayton Act violations. The defendants have not yet responded to the class action complaint, which is still getting organized before Northern District of California Judge William H. Orrick.

Both actions will likely turn on whether Altria convinces the fact-finders that its e-cigarette business was actually failing and not just lagging behind a competitor. If successful, then Altria’s story checks out – the transaction did not lessen competition because it would have ceased to compete in this market regardless. If unsuccessful, then Altria and JUUL will struggle to explain how the transaction does not unlawfully harm competition or consolidate an already highly concentrated market.

Written by Timothy Z. LaComb of MoginRubin and edited by Tom Hagy and Christina Tabacco.